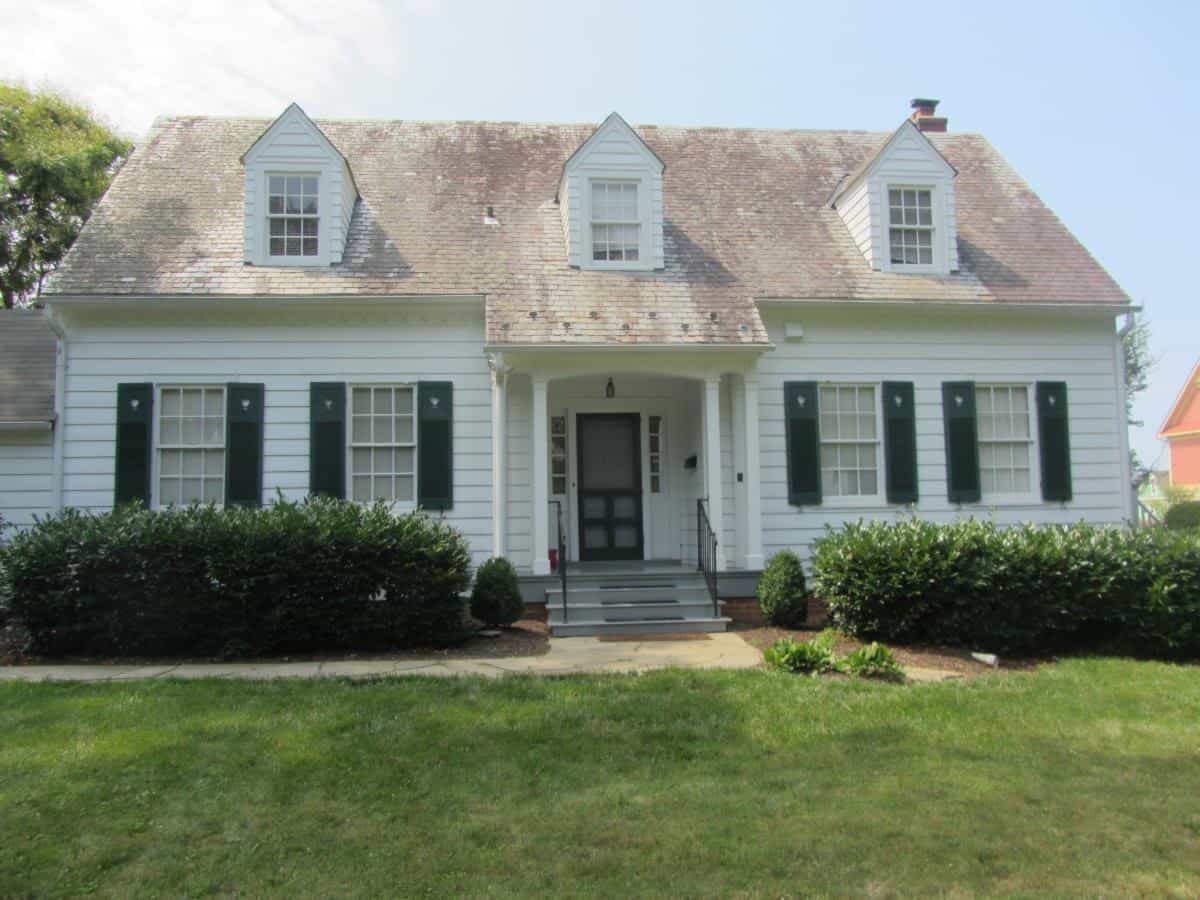 In January 2021, the National Park Service designated Frieda’s Cottage in Rockville as a National Historic Landmark, recognizing the national significance of Dr. Frieda Fromm-Reichmann (1889-1957), a psychiatrist who pioneered the psychoanalytic treatment of schizophrenia. In a field whose theoretical constructs had been developed by men, she was a transformative influence and a major figure in the emergence of a new approach to severe mental illness.

Dr. Frieda Fromm-Reichmann’s studies and practice in her native Germany brought her international recognition by 1935. That year, she emigrated to America, where she joined the staff of Chestnut Lodge Sanitarium in Rockville. Frieda’s background and ideology meshed well with the approaches at Chestnut Lodge, and she became director of psychotherapy in 1936. The Lodge built the cottage as her residence and office, where Frieda developed and refined her technique for treating people suffering severe mental disorder. Her seminal work, Principles of Intensive Psychotherapy (1950), became essential reading for psychiatrists in training and remained in print for 60 years.
The Colonial Revival cottage’s high degree of integrity is a credit to Peerless Rockville, which restored it in 2009.

To learn more about this one of a few NHLs in Montgomery County, visit www.peerlessrockville.org

Recent Posts
Archives
Follow us
Get our Newsletter
© 2023 - Montgomery Preservation Inc. - All Rights Reserved
Back To Top